Dew, Rime, Glaze & Fogs form under calm and clear conditions where there is rapid terrestrial radiation at night leaving the ground very cold.

Dew forms when air hovers over a cold surface such as a leaf or grass that it condenses on contact into small water droplets.

Hoar forms when water vapour directly turns into solid (sublimation) on contact with a freezing surface forming ice crystals all over the surface. 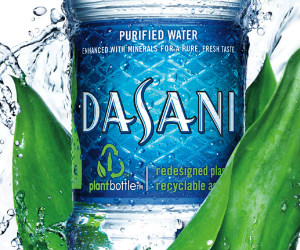 Glaze form when rain or splashing water freeze on contact with a freezing surface. This produces an even glassy appearance encircling the object.

Fog is a surface cloud that forms under night, clear, and calm conditions when air condenses as it hovers along a cold ground.Fog is very dense resulting in less than 1km visibility.Two types of fog are:

This forms on clear nights were rapid outgoing radiation leaves the ground very cold resulting in parcles of air condensing as they hover along it.Radiation fog is dense in valleys.

When warm air hovers along a cold surface resulting in rapid cooling and therefore condensation. Advection fog is more pronounced along coast where unequal heating of land and sea exists.

Is a less dense fog with visibility of more than 1 km.

How understandable was this article

We are sorry that this post was not useful for you!


Denver is a Geographer, Web Developer, Graphic Designer, Blogger & Digital Marketer. He has come to know that everyday there's something new to learn :-)